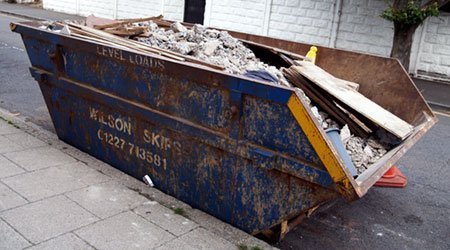 🙂 >>
When I started out in photography as a boy, like a lot of people I took mostly personal pictures.

As my ability developed I found myself called on to take photos for other people and began to get the idea that other people had ideas about good photography.

Still, I tried hard to win competitions and publish pictures in the photo magazines.

I had a good deal of success and found my pictures usually fell into two categories:

Mostly they were pictures of a good technical standard and some originality. Photo magazines then as now tended to emphasise artistic merit or creative ability and these were my favourite type of photo.

The other type of photos I published were used to illustrate technical articles – for example I published a picture of a home made film drier – long before the digital age.

It was when I ventured into editorial and stock photography that it became obvious to me that lots of photos are simply to illustrate a point. If you write an article about bookplates then some photos of bookplates are in order.

And so to this photo:

It is quite literally rubbish and won’t win prizes for creativity or originality.

But as a stock photo I think it has some potential.

Somebody, somewhere probably needs a horizontal photo of a skip.

Using mine will depend on the keywords as much as the photographic merit.

It still represents a photographic challenge.

I wanted a single photo to encapsulate both the container and the contents.

Obviously this thing is fixed – it was in front of a neighbour’s house in Kent.

To get this view I used the 28mm wide end of my Tamron 28-75mm zoom and even then I had to shoot from inside my own doorway to get this angle.

Also I had to choose an aperture for enough depth of field.

It’s not ready yet.

As I mentioned before It’s best not to have logos, company names and so on in a stock photo so I’ll edit these out before it goes online.

I don’t normally have a lot of interest in equipment but it’s no secret that Canon seems to be stronger on telephotos than super wides.

So what to do?

Yesterday I took the plunge and bought a Samyang 14mm 2.8 lens.

It’s certainly wide enough and there are good reports in the photo press and some good sample photos.

I was also lucky enough to meet a real user.

In the Photosynthesis photo store in downtown Sofia I met Sasho who was not just a sales person but a keen and accomplished photographer.

He showed me photos he had taken on his full frame and crop sensor Nikons and they were well up to standard.

One thing that impressed me was that his pictures of kitchen interiors had much less distortion than I expected.

When I have some new photos with this lens I’ll follow up with my first impressions.