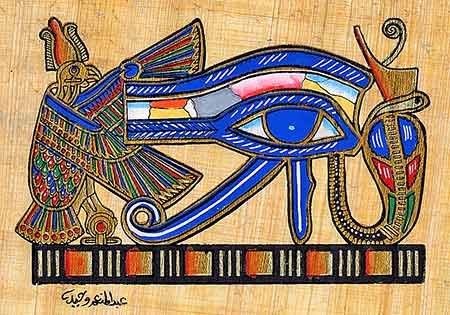 Over the last few posts, I’ve put up a few images which are mostly of macro subjects.

By macro I mean, close-ups which are life size or one-to-one at the film plane.

Now there’s a reason for this.

It’s because for sometime, I’ve been meaning to come back and have another look at the Canon 100mm macro lens, which I bought some time ago.

It’s always, in my view, important to use new equipment when you first have it to get used to its basic features and then try it for sometime in the field.

It’s only after you’ve used it in real photo situations for a while that you understand exactly, what are the good bad strong or weak points for your own photography.

Now, this was also inspired by a comment I received from a photographer in the United States. This is what he wrote to me.

“Just read your review on the Canon 100mm Macro lens 2.8. I just got one and am learning. What is the switch for limit or full on the side for? I noticed over here in the U.S. there are a lot of magazines dealing with digital photography but a majority of them all come from the United Kingdom. Is there any reason that the U.K. appears to be such a contributor to the world of photography in the U.S.?”

Now, I actually live in Bulgaria, so I don’t really follow the UK photo press very well now and I certainly don’t know how it operates in the United States so maybe some readers of this blog could give their comments on this and give us both more information.

So really, I can only respond to Tony’s comments about the performance of the Canon 100mm macro lens.

I should say right now that I immediately responded to his comments with a brief reply and I also promised that I would give a longer reply here because I think the question of using a macro lens today is a matter of some interest to a lot of photographers.

So, just in case you’re reading this Tony. Hi!

One of the points I touched on before is that the reasons for using macro lenses have changed today.

Recently I visited Egypt and like most people I bought a bunch of souvenirs and when I brought some of them home I thought I would photograph some them.

Among these were some papyrus scrolls and immediately, almost without thinking I decided straightaway to pop them into my desktop scanner.

That shows one of the changes. As I pointed out before there was a time when I would have photographed the scrolls with quite a complicated light set up and making sure that the lens I used had corner to corner sharpness and a flat field.

That is using a lens designed to reproduce a completely flat object in such a way that everything is equally in focus all over the picture.

Now today’s macro lenses are still, in most cases, more or less flat field lenses but the point I’m trying to make is that many many macro shots today perhaps most macro shots have a single point of focus or are not likely to be flat. 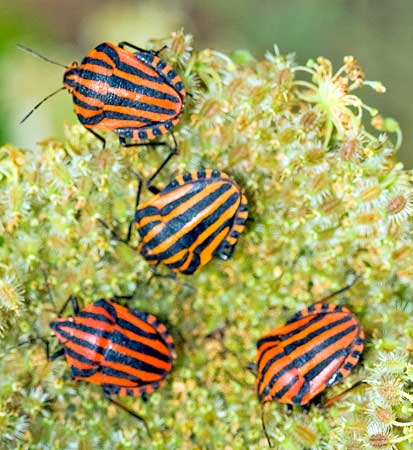 If you photograph an insect you want to concentrate on some particularly vital point, usually, the eyes, and everything else around it will go out of focus into a sort of blur so much more important is the way your lens deals with such things as depth of field (DOF), what sort of image is produced by the material that is out of focus.

So, when you take many macro shots, the point of focus is going to be very critical indeed.

And the main point perhaps is that whether you use a focus limiter or whether you try some other way of dealing with the focus spots that you might find in your viewfinder, in practice, the best thing to do is not to use the autofocus system at all.

This comes as quite a surprise to some people who believe that auto anything is always better.

But the fact is that almost all automatic systems are only better than humans in certain situations.

So for example, when you think of autofocus, photographers managed quite well in many cases before autofocus was invented.

This doesn’t mean that automatic systems are useless, simply that they need to be looked at carefully.

Before going further I thought it might be interesting to make a comparison with my old macro lens to see how things have changed.

When I first bought the Canon 100mm macro lens I felt it was rather bulky, rather large, though not particularly heavy.

I thought it might be an interesting point, to compare it with my old macro lens, which is the now classic Tamron 90 mm lens. 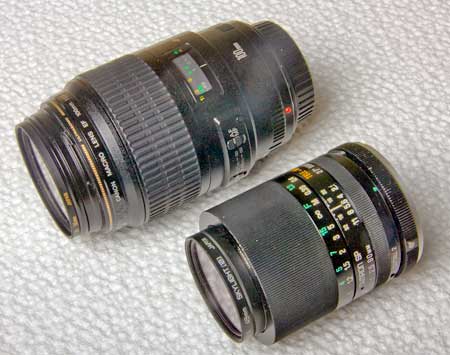 It’s perhaps not directly comparable because the Tamron lens focuses only to half size without an adapter.
I’ve photographed them together but appearances can be deceptive.

So I hope in the next post, to look again at the construction of the Canon 100mm macro lens, some of its particular points that I found out more about after using it for some time.

And then too, l’ll take another look at taking macro shots today